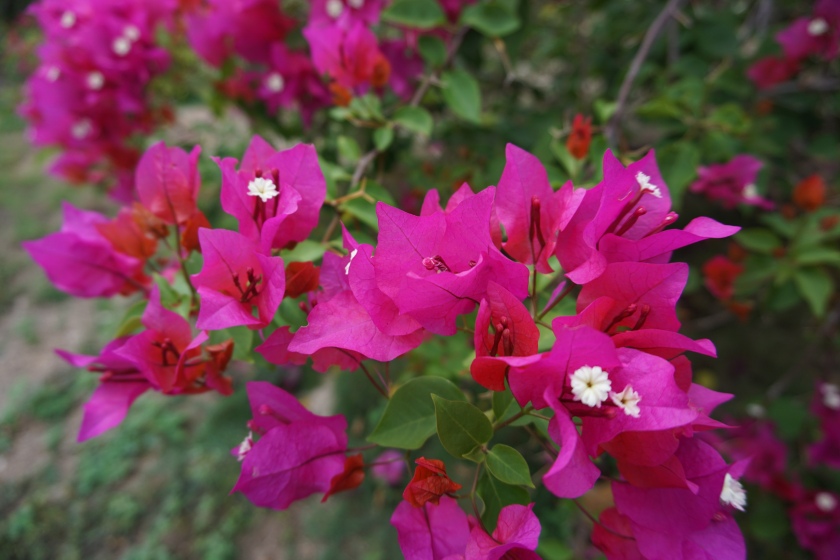 So, today’s the last day I can accurately make this statement. Tomorrow I will be turning 20, entering a new decade and ready to see where life takes me. As with the reminder of time’s passage, I’ve been thinking about the past and what it means to mature.

Growing up, many of the adults in my life would tell me that I was very mature for my age. From elementary school and long after, teachers would go on and on about this to my mother and whoever else would listen. As a young child, I would beam every time someone said it.

During my senior year of high school, I started to wonder if being “mature” was even worth it. I questioned if this so-called maturity was causing me to miss out on being a kid and really living my life. There were so many other students making reckless decisions that seemed to turn out fine. At least they looked happier than I was feeling at the time.

I spent part of my senior year making dumb decisions in the “spirit of youth.” I realized early on that I wasn’t actually missing out on much and decided to go back to being “mature” with my choices. With that, I started to realize that I was creating my own future instead of waiting for others to take the lead.

So, what does it mean to be mature?

When it’s being used as an adjective, maturity is defined as:

1. fully developed physically; full-grown.
2. having reached the most advanced stage in a process.

Considering my forever baby face, I’m pretty sure the adults in my life weren’t referring to the first definition. My maturity was often brought to light in comparison to the other children my age. In the vast majority of these cases, they were a reference to my verbal capabilities.

Looking back, I realize that maturity has more to do with wisdom than with “acting like an adult.” As a kid, I would sit with my teachers during recess and have conversations with them. I’d provide insight that had a place in the conversation. This “maturity” wasn’t that I took time away from physical play to sit around adults, it was the fact that I was giving educated input into actual conversations. I was learning lessons that I wouldn’t ever get in the classroom.

Now that I’ve been out of high school for over a year, I’ve come to realize that this “maturity” was never a curse. Rather, it’s a gift that I can continue cultivating.

What does maturity mean to you?

Do you think it’s a good or bad thing to be mature for your age?

Let me know in the comments, let’s chat!

Rachelle Saint Louis is a Haitian-American writer, born and raised in South Florida. She received a 2018 Silver Medal in the Scholastic Art and Writing Competition for her poem “Red Blood Cell.” She is currently a Psychology and English double major at Florida Atlantic University. Her poetry has been published in Rigorous Magazine. Rachelle has been writing poetry since the 7th grade and you can often find her performing Spoken Word at local open mics. View All Posts

Recent Posts: Don't Get it Twisted